Harvard Business Review Screws it Up 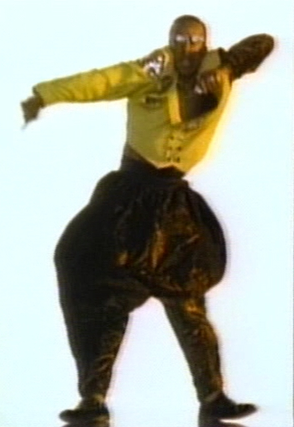 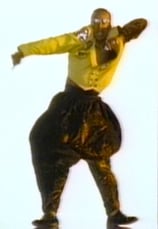 This article from Harvard Business Review is the kind of thing that gives distribution executives shivers down their spine.  Picture your company’s CEO reading HBR’s “Idea Watch”, always keen to see what’s around the next curve, and he stumbles on “Wearables in the Workplace”.   Suddenly, your CEO is wandering the halls asking people where the company stands on – um – physiolytics.

“Tesco,” he proclaims, “got an 18% jump in productivity from using smart armbands that track picking activity.”

Sounds impressive and it is except that HBR’s alternative to the high-tech armbands are a clipboard, paper and pencil.  Just imagine what the productivity boost would have been had Tesco workers been using a chisel and slate prior to this technological breakthrough.

Too often, companies make investments in technology and automation using cost justifications that paint the alternatives in an unflattering light – creating straw men options which compel companies towards heavy capital investment.  Armband computers look brilliant compared to clipboards and carbon paper.  Against voice-technology or ring scanners?  Not so much.