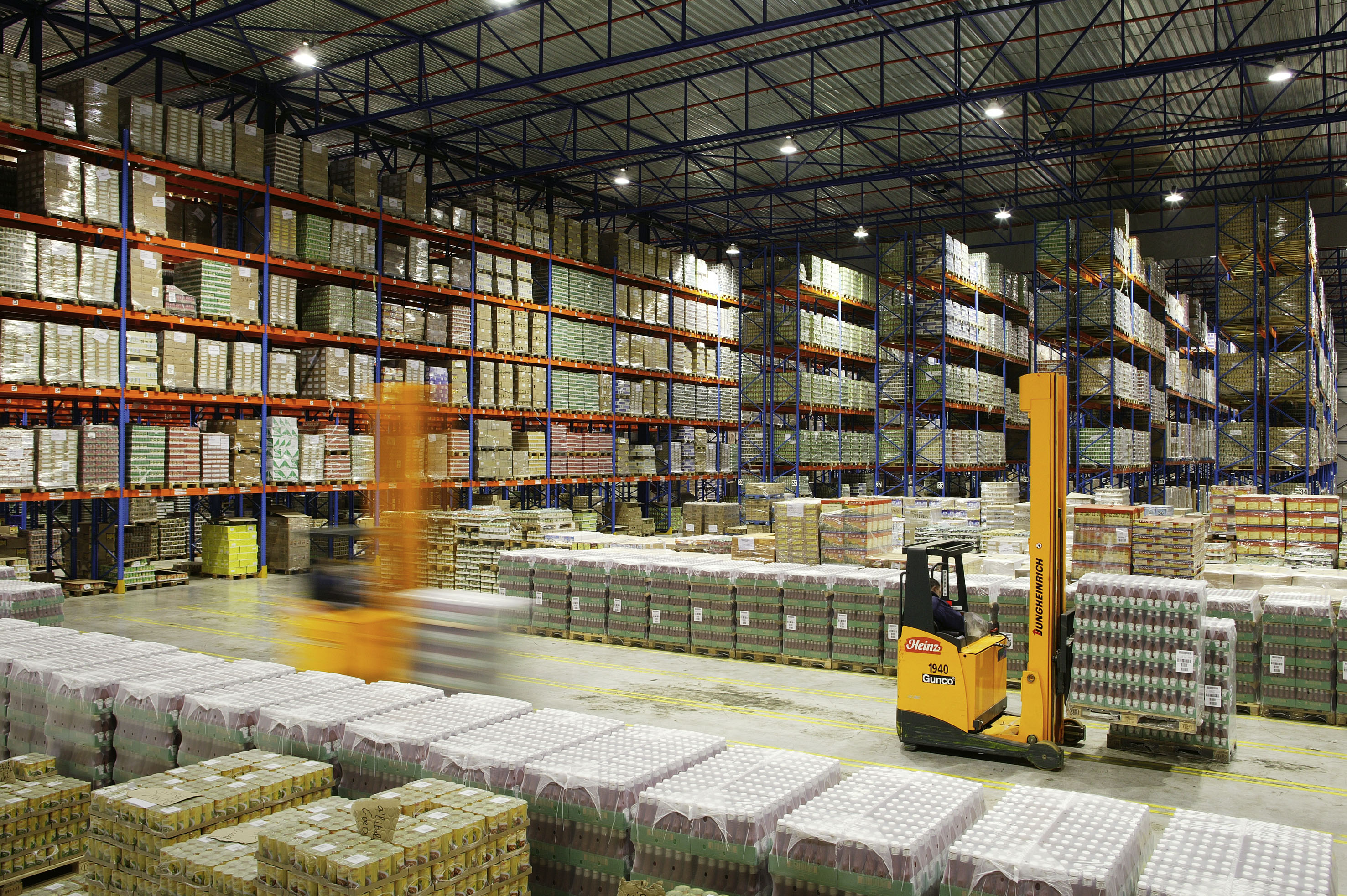 “Why are so many bins short now? What’s going on?” All of a sudden, the pick bins inside a big e-commerce warehouse were coming up short. A worker would go to pick a product that the warehouse management system believed was there, only to find a bin with little or no inventory. Either the customer would get shorted, or the employee would spend a lot of time chasing down the product.

In this bustling distribution center, workers replenished pick locations throughout the day and night, filling bins based on predictions the system made about what production would require. After very high turnover on the replenishment team, a new team of employees was brought in to do replenishment. Problems began to mount.

The operations management team first talked to the new employees and shadowed them to see how they did their jobs. By all accounts, there were responsibly following the predictive tasks the system gave them. Then the team analyzed the tasks and figured out the problem. They called for quantities that were far less than what production required. It turns out the old replenishment crew would compensate for low quantities by taking more product than was requested. For example, if a task said to move 48 boxes of Cheerios they’d pull 96. How did they know they needed more and that it all would fit in the pick bin? Gut feel from experience. They didn't make optimal choices but they kept the place running.

To fix the problem, the operations management team reset the algorithm that determined how much to replenish, and made sure all of the bin dimensions were correct in the system. Over time the shorts subsided, improving customer service and saving warehouse labor. There were fewer replenishment tasks and less time spent running around troubleshooting shorts.

The company had invested a lot in its infrastructure – a complex IT system, extensive racking for reserve and pick locations, and material handling equipment for putaway and replenishment. But that investment was underperforming because the whole system wasn’t functioning properly. Poor performance had gone on for years, covered up by well-meaning employees who patched the problem, but never got to the root cause.

Predictive tasking is a powerful tool. When used properly a WMS can accurately predict what’s needed where and when, and instruct workers to prepare bins in advance. There’s no reason for you to run out of product on a pick line, or wait for employees to raise the alarm that something is running low late in the game. But just having replenishment tasks isn’t enough. To truly leverage your infrastructure, they have to be set correctly and maintained over time. It takes some effort, for sure, but pays off to get the most out of your investments.

Have you ever run into these issues? How have you and your team addressed them? Share your insights below.

If this topic interests you then you should check out this eBook "Infrastructure: Supply Chain's Missing Link" that will give you a new perspective from which to analyze and understand your supply chain.