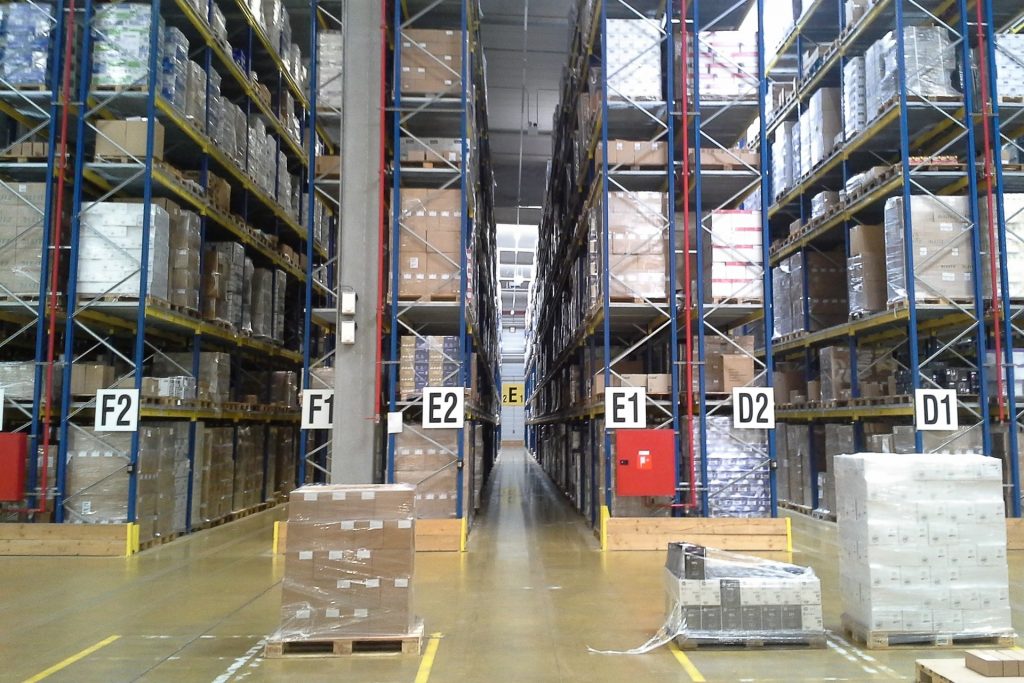 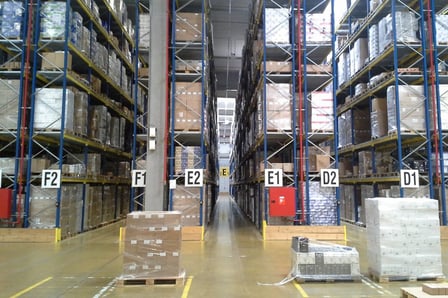 I was recently working on a project for a large foodservice distributor who wanted to serve a new client out of an empty area in one of its warehouses. This area already had pallet racking that was profiled for the needs of a previous client, but the new client’s products required a very different racking layout.

The distributor was faced with a choice:

While the increased operating costs from rebuilding inbound pallets might seem negligible in the short-term, they add up by the end of the year. One could ask the manufacturer to modify its pallet heights, which may or may not work depending on the size of the distributor and manufacturer(s).

On the other hand, updating rack profiles is a big investment, but once done it allows the warehouse to function more efficiently and save on operational costs. If the racks are properly profiled there is no need for fingerprinting at receiving since the pallets fit as they arrive in their respective locations. Also, there is no wasted space since small pallets do not end up in big openings. That said, some operators have valid reasons not to adjust racking. For example, if the difference between pallet configurations is minimal, it might not be worth it. Or if the company plans to move soon, they might prefer to take on increased operational costs in the short-term rather than investing in a new pallet racking layout.

In the end, the distributor we worked with decided to update its racking profiles since they were planning on staying in the warehouse for a long time and wanted to "do it right." The costs associated with reprofiling racking in the empty area would be lower than the accumulated operational costs of having to re-palletize inbound deliveries and perform more putaways than necessary. The change would also allow the company to optimize their space utilization.

The important thing to remember when deciding between reprofiling racks and modifying pallet configurations at receiving is that the choice depends on many factors. From one warehouse to another, the appropriate solution can be completely different.