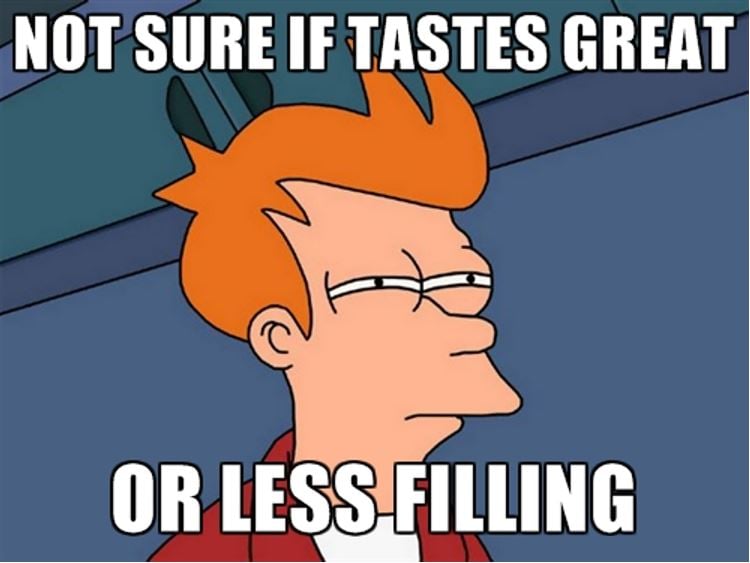 There are two basic strategies for assigning items to bin locations in a warehouse. In a fixed slotting system, every SKU has a set location and new replenishments of that item go to the same bin. In a random slotting system, items are placed in any open bin into which they fit, a decision made on the fly by  a system or a warehouse worker. In either case, the replenishment is recorded so that the inventory system knows the quantity in stock in every location. Which approach is better? Partisans on both sides are equally convinced of the merits of their strategy.

Those on the “fixed” side of the debate argue that they have the better approach for picking. By optimizing the slotting of a pick line, an operation can increase picking productivity and ensure a particular sequence, e.g., one that avoids crushing in a case-to-pallet environment. They would also argue that pickers work faster after learning products’ set locations.

Over on the “random” side, supporters would argue that their approach optimizes put away. Storing items is faster because products are assigned to whichever location is most efficient at that particular moment. Furthermore, this strategy avoids the overhead of maintaining an optimally assigned pick line, thereby saving the time of both analysts and line workers who would have to re-bin products periodically. Finally, they would say that there is not much penalty on picking efficiency, particularly if most SKUs tend to move at the same speed.

The Right System for the Right Situation

I think people are partial to whichever slotting system they grew up with or have become used to. It’s hard to imagine the other system working well if you haven’t experienced it. But slotting strategy isn’t just a matter of comfort or opinion. Neither system is inherently better; they just fit different situations depending on the dynamics of an operation. Here are some scenarios to illustrate both sides:

In the end, the right choice depends on the nature of your product, how many SKUs you hold, how much inventory you have on hand, how fast items move, how quickly you change items, and into what container you’re picking (pallets, boxes, etc...).

But remember, regardless of which binning strategy you pick, you’ll need a well-maintained WMS to ensure your warehouse is managed efficiently.

Interested in learning more? Read our eBook on fixed bin slotting, or get in touch with LIDD for a distribution center assessment.