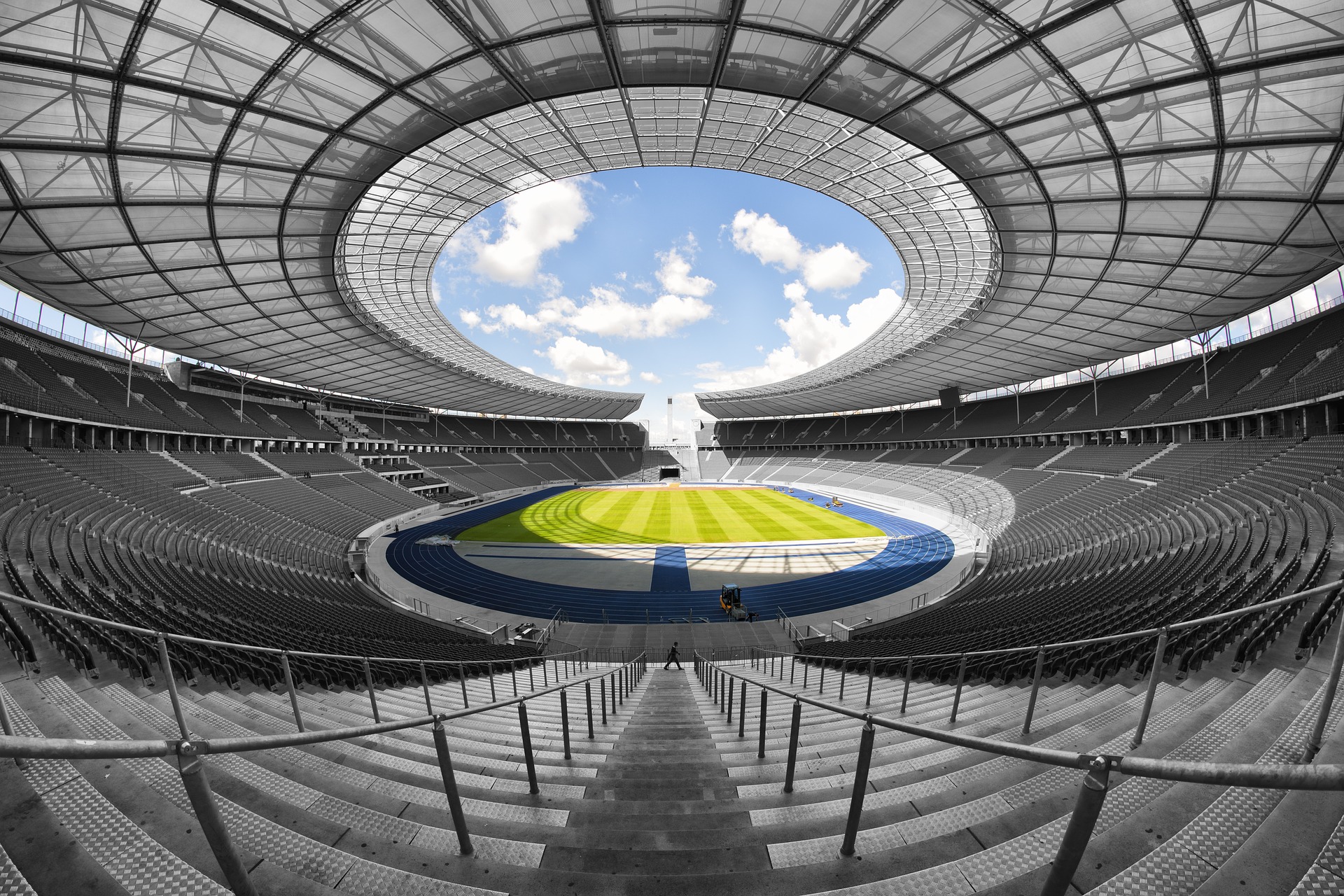 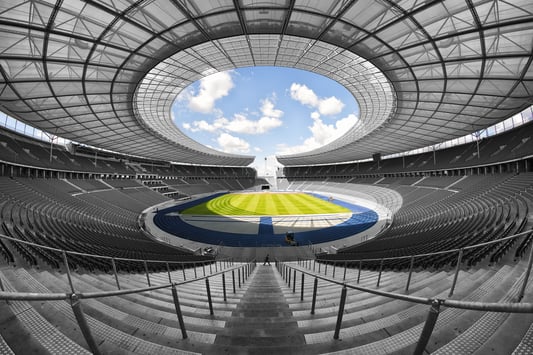 The Olympic Games are the biggest stage for the best athletes around the world. Participants compete to demonstrate the Olympic motto Citius, Altius, Fortius, Latin for “Faster, Higher, Stronger.” To kick off the games, the host country warmly welcomes delegates to a grand opening ceremony held at an Olympic Stadium. These mega arenas are multi-functional venues for the Games that also symbolize the cultural heritage of the host country.

Enjoy this month’s trivia quiz about stadiums in honour of the Olympic Games.