A warehouse is like a gold mine [Inbound Labor] 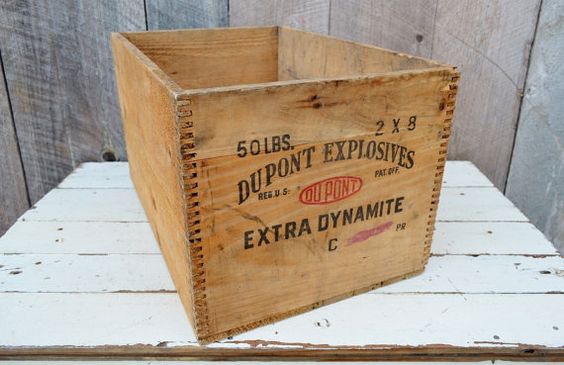 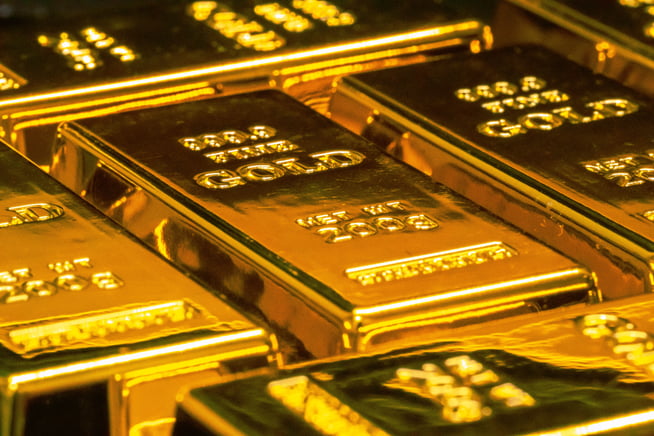 Recently, an analyst prepared a slide that had me thinking back to my days as a student, when I spent my summers working in mines. I remember one gold mine in particular that was looking at the impact of curbing their explosives budget. They would drill holes in the bedrock and fill the holes with more or less explosives. The less explosive you put in the hole, the bigger the chunks of rock would be after the blast. Fill the holes to the rim with explosives and you would blast the bedrock to smithereens.

In other words, trying to cut costs at one step in the process led to increased costs later on. We see the same effects in warehouse operations. The most productive warehouses invest more time in inbound processes, which in turn make the outbound process highly productive.

Impact of Inbound Labor on Productivity

We took a set of items that were borderline candidates for slotting in either a 1-level or 2-level pick slot. In the 2-level pick slot, they cut the pick line down by half. However, they create additional inbound labor with re-palletizing at the dock and then doubling up on put aways and let downs. So what’s more productive? The graph below shows that as the number of trips pickers take down the pick line increases, overall productivity increases when you invest in inbound labor. 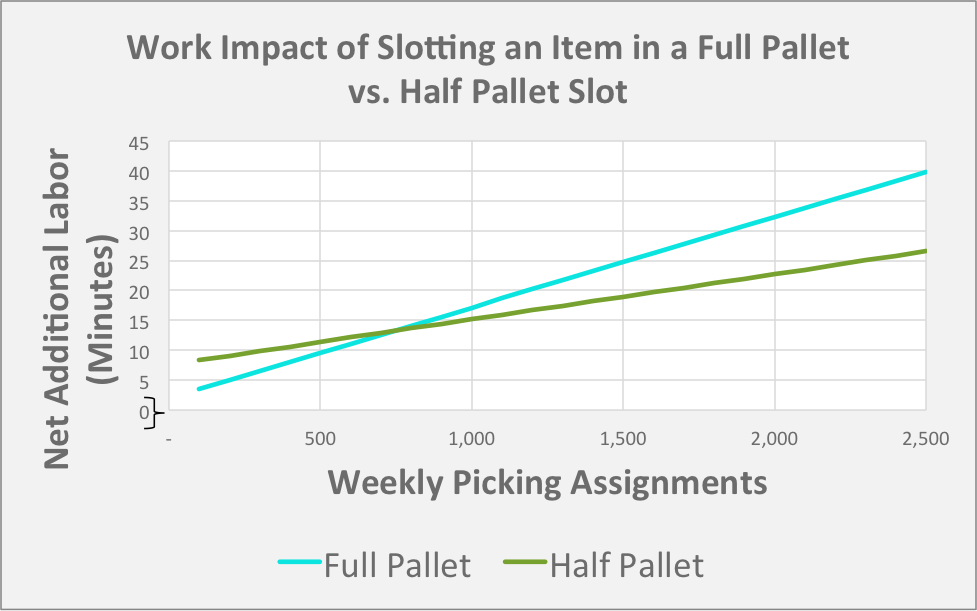 What about you? Do you know if the same thing might be happening in your warehouse? Leave your comments below or for more insights you may want to check out our eBook Product Slotting in the Distribution Center.

It covers some best practices that can help you establish a picking strategy, assign items to the proper locations along the pick line and then set up the rules and road map to keep your pick line humming.