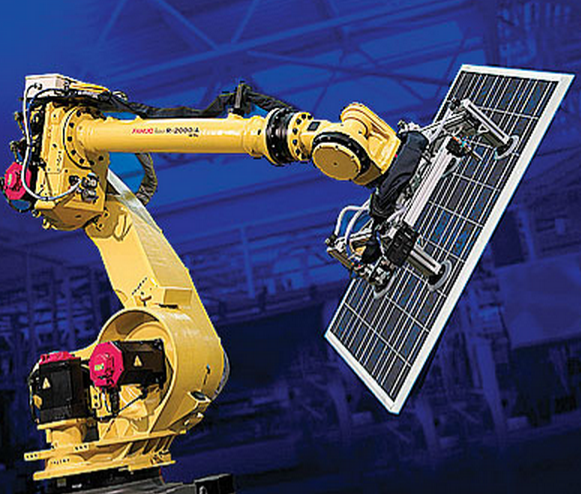 Some might argue that automation comes at too high a price for many distribution operations. Amazon’s army of KIVA robots, for example, came with a price tag of $775 million. The company is looking at a payback period of 44 years for the investment.

Because distribution centers operate on thin profit margins, competitive advantage often comes down to the little things: How can you shave minutes off a particular process?  How can you ship more in less time and pick more accurately with fewer hands? What can you do to avoid adding a third shift?

The idea isn’t to automate jobs away but to take a hard look at workflow inefficiencies and determine where it makes the most sense to automate. After all, robots offer something humans cannot: accuracy, precision, consistency and nearly unlimited performance. By automating all or parts of you DC, you’re freeing up employees to focus on more value-add work as opposed to repetitive tasks. The end result?  Increased productivity and throughput and more engaged workers.

As mentioned above, productivity comes from automating the most routine warehouse tasks, while putting workers in a position to use critical decision-making skills. This isn’t just about job satisfaction, although that, in and of itself, can lead to improved results. It’s about understanding the limitations of the human body – workers simply can’t maintain the same pace of repetitive work as robots – and making adjustments accordingly.

Try thinking about it this way: What would it take to use a minimum of three strong men per shift who would stay out of one another’s way while lugging a heavy five-gallon can off a conveyor, over to the pallet, and into a stacked position – over and over again?  It doesn’t require much calculation to arrive at the conclusion that a robotic palletizing system would work faster than a team of workers.

According to OSHA, there were 4,405 workers killed on the job in 2013. This amounts to 3.2 per 100,000 full-time equivalent workers for an average of 85 deaths a week and more than 12 fatalities per day. However, the Bureau of Labor Statistics’ Census of Fatal Occupational Injuries report also notes this is the lowest total since the census first began in 1992.

While the exact cause of the declining percentage of workplace fatalities could be attributed to a number of factors, the fact remains that automating the most dangerous work puts employees in safer, less strenuous working conditions. In fact, national safety statistics show that more than 50% of crush deaths could have been prevented had proper audible and visual alerts, such as automated safety sensor systems, been put in place.

But automating the most physically-demanding and/or dangerous work doesn’t just put employees out of harm’s way; it also drives productivity. With the installation of two vertical carousels, Cisco-Eagle helped a leading manufacturer of burner management systems dramatically increase efficiency by reducing the amount of climbing, stretching, and bending required to store and pick kit components.

As noted above, there are many benefits to automating warehouse tasks, including more efficient operations, reduced errors, safer working conditions, and more. While the initial investment may seem significant, it’s important to consider the total cost of ownership and determine how automation can best meet the needs of your organization over the long term.

Do you agree that automation and productivity go hand-in-hand?  I’d love to hear your thoughts in the comments below.