How Old Books Can Teach Us New Putaway Tricks 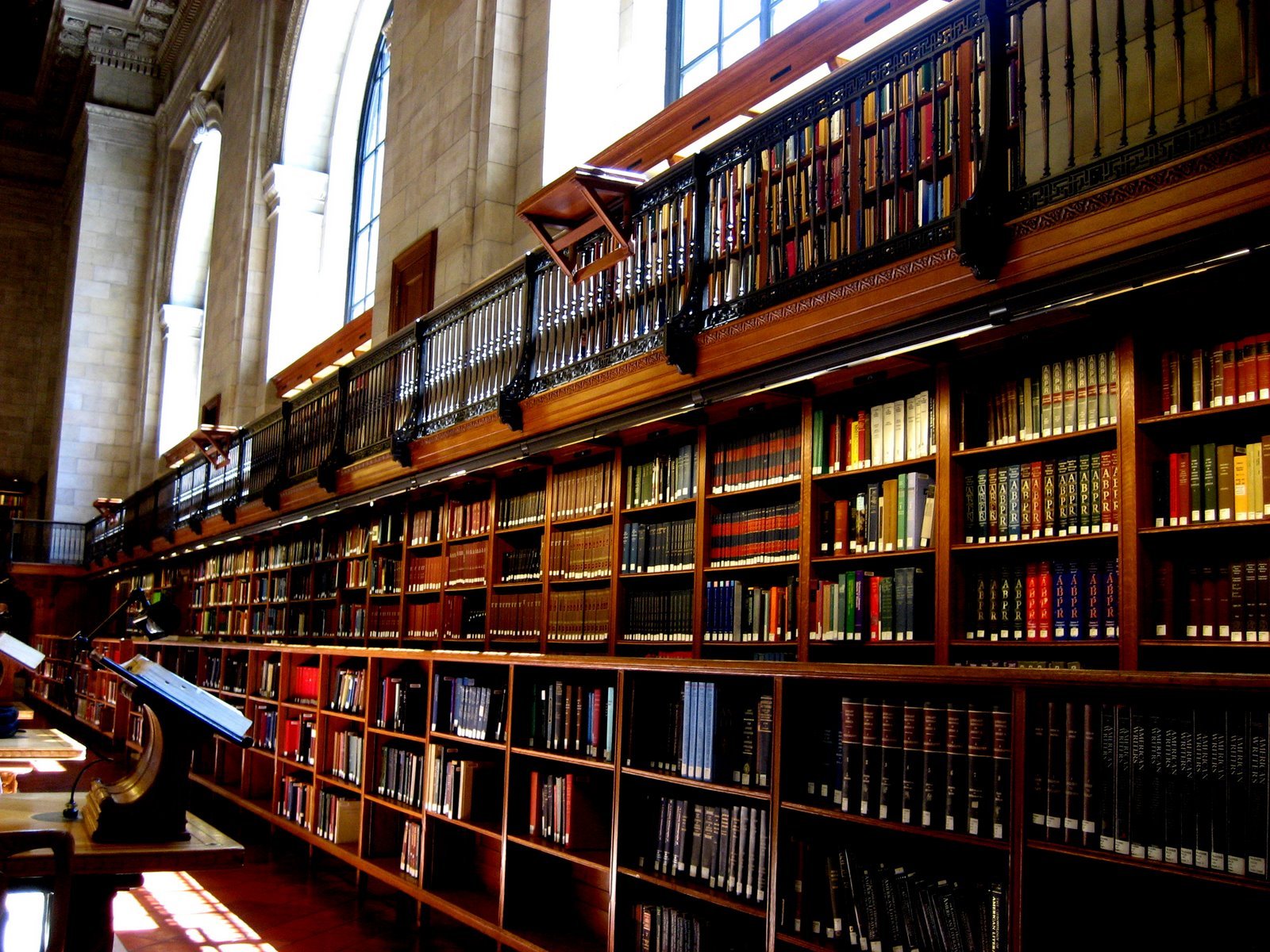 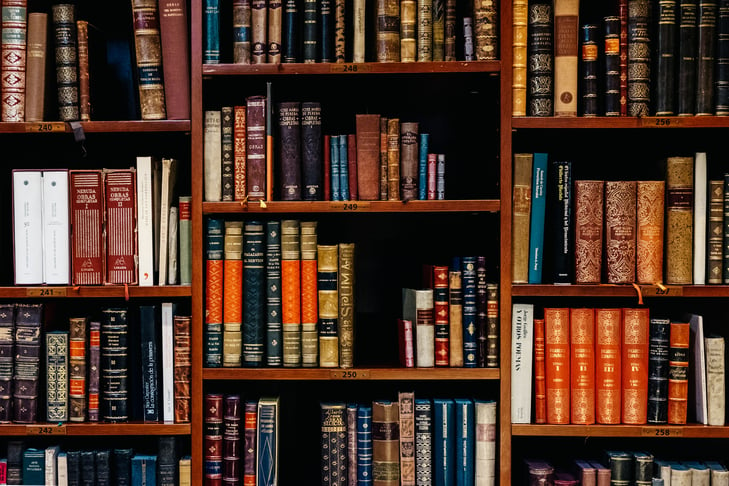 The New York Times recently profiled a new storage and retrieval system that the New York Public Library is building underground next to its historic main branch in Manhattan. The library decided to upgrade its onsite facility after a plan to move its research collection to New Jersey was loudly shot down by historians and community members. Three elements of the new plan struck me as applying nicely to commercial warehousing applications:

1. It’s all about cubic volume

“To fit all the books in the allotted space, the library will have to abandon its version of the Dewey Decimal System, in which shelving is organized by subject, in favor of a new ‘high-density’ protocol in which all that matters is size. Books will be stacked by height and tracked by bar code rather than by a subject-based system…”

Real estate doesn’t get much more expensive than midtown Manhattan – every cubic foot is incredibly valuable. The new system, built for 2.5 million books, uses a directed putaway strategy that maximizes space rather than one that “makes sense” to a human. Accurate item master data are needed to drive optimal slotting, just like in many other warehouse contexts.

2. Don’t have a single point of failure

"The new system is replacing a rickety conveyor belt installed in the 1980s. The new two-track delivery system will allow the motor-driven carts to run up or down to their destinations, loaded with books and programmed to stop as designated.

'What’s nice now is that if a cart were to die, you simply remove the cart, rather than shutting down the whole system,' said Gerry Oliva, Director of Facilities Management."

Parallel processing wins again! It’s better to have systems that don’t rely on a single piece of machinery to make an entire process function. Downtime, even a miniscule amount, can mess up an operation’s service level at just the wrong moment.

“…on the [existing] top floor, the mobile units are opened and closed with a card-swipe and laser system. It is intended to keep them from closing accidentally, in horror-movie style, as clerks seek books. That never happened, but on the new bottom floor, officials are reverting to good, old-fashioned hand cranks to maneuver the shelves. Why? Excessive maintenance. ‘The other ones just don’t work as well,’ Mr. Oliva said.”

Equipment decisions are best made based on understanding a true cost/benefit analysis. Sometimes new technology, however cool, isn’t really much of an advancement. For every element of an operation, it’s always good to ask whether there’s a cheaper, less complex way to achieve the very same outcome.

While every type of material has special storage considerations, it’s interesting to see that a system built for old books has principles that apply across the board, whether you’re storing clothes, food, pharmaceuticals or anything under the sun.

Interested in learning more about the importance of supply chain infrastructure and its impact on capital investment decisions? Check out this short video.