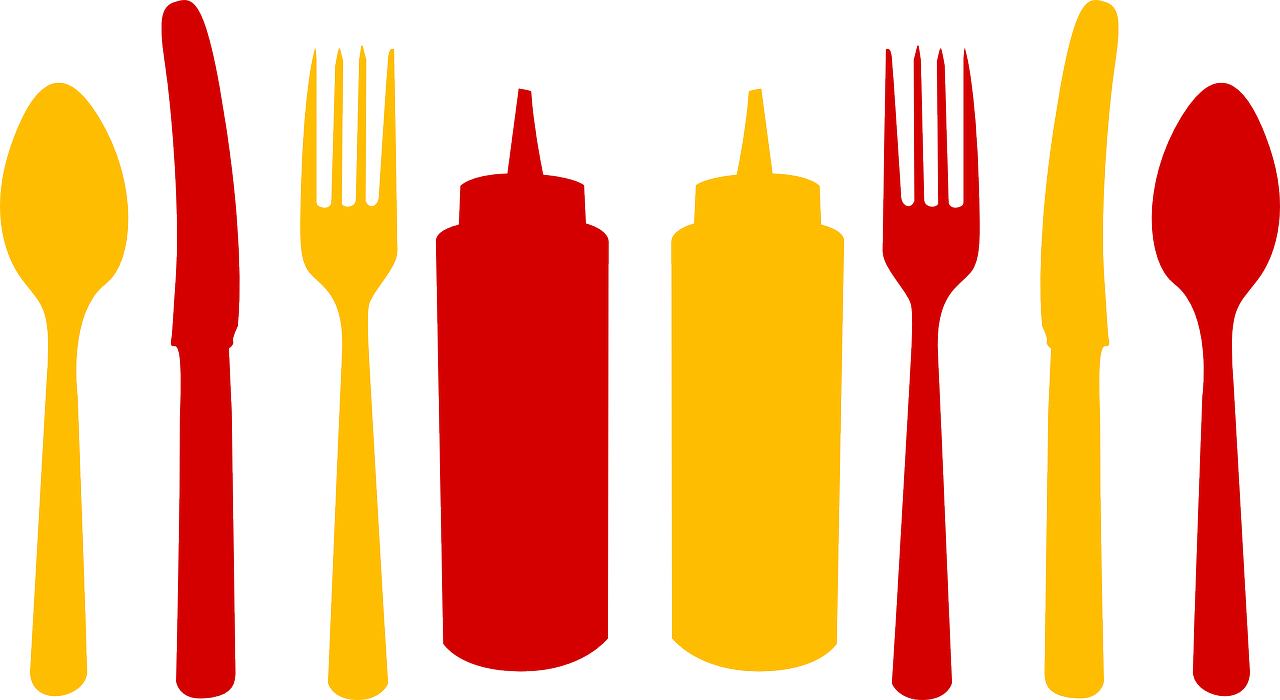 Your business has been doing well! Not only have your products been in higher demand, your clients have also been asking for a larger variety of them. Eager to seize that growing portion of the market, you have decided to meet the demand for variety. But now, the resulting SKU proliferation in your warehouse is creating slotting problems and forcing you to rethink your pick line. Should you invest in alterations to your facility’s layout and racking system in order to increase your slotting capacity?

Generally, when a DC exceeds its slotting capacity, it becomes necessary to reengineer the existing facility or to acquire a new warehouse. Sometimes, however, the slotting capacity needs posed by the proliferation of SKUs can be met by other, less financially taxing means, like SKU rationalization.

Most of us are well acquainted with the application of the Pareto Principle to a supply chain’s profitability. Normally, we can safely say that about 80% of its profits will be generated by 20% of its SKUs. A twist on the old 80/20 rule that we intuitively know but commonly ignore is that the bottom 50% of SKUs in almost any distribution center generate less than 5% of a company’s profits.

That “long tail” of products can be important. For many operations, slow-moving, low-profit SKUs are critically important in distinguishing one competitor from another; they prove that extra effort to serve important customers.

Still, there is such a thing as too many SKUs.

Take, for example, a regional distribution center for a major foodservice distributor that we visited some years ago. While auditing the operation we got to the cooler and found a pallet of ketchup where there should have been onions or peppers.

When I asked the warehouse manager why, he gave an “aw shucks” shrug and said, “we can’t fit all our dry products in the dry area.”

The operating data we analyzed bolstered the warehouse manager’s case: the dry department was overloaded with SKUs and the pick line (available locations or slots) was woefully inadequate to fit them all. To keep their operation running, the manager decided to take the only free space they had – in the cooler.

But at some point the company should have stopped and asked, “are the distribution costs of carrying these low-margin SKUS worth the benefit?” Should the company invest capital in expanding the dry department in order to stock all these items or would SKU rationalization – eliminating un-profitable SKUs from inventory – defer the need for expansion and save capital?

By analyzing the items that contributed least to the operation’s profitability, we identified many that could be deemed “non-essential” slow-movers. In some cases, the warehouse stocked half a dozen