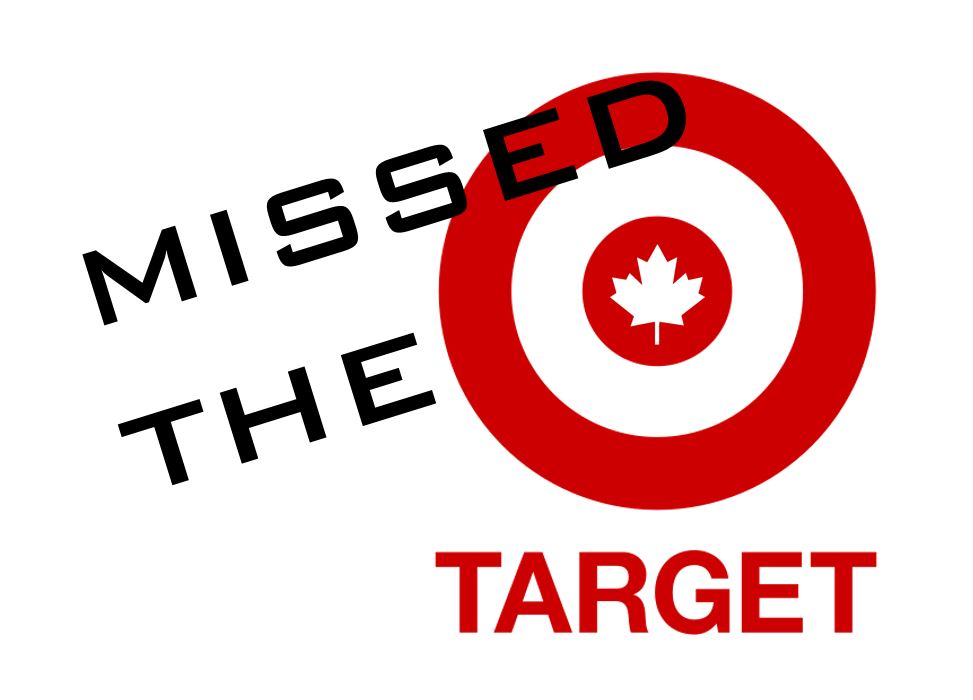 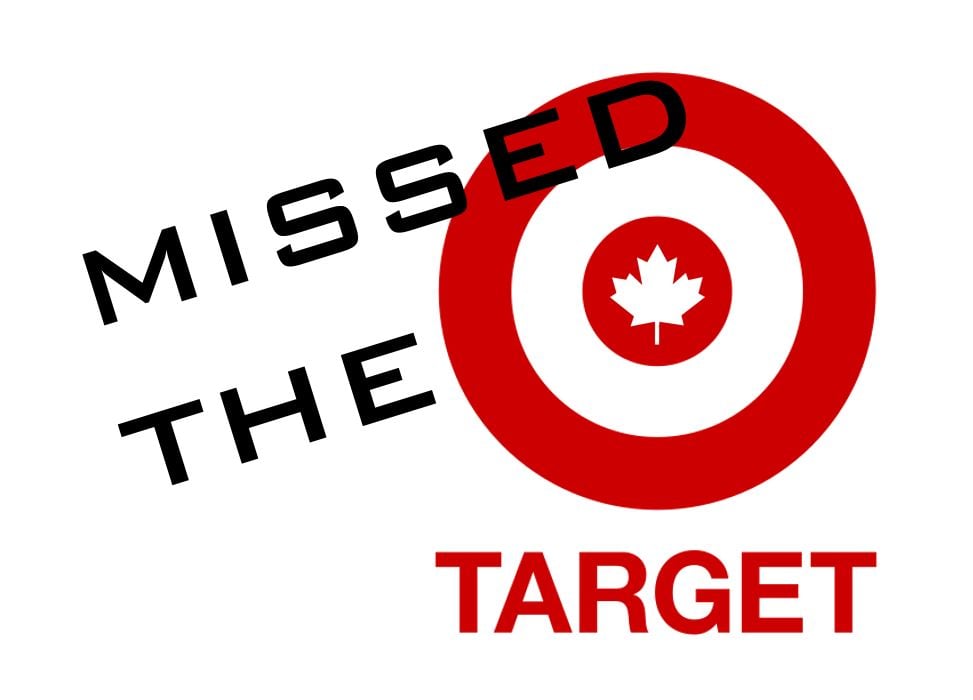 It’s hard to imagine that when 2015 comes to a close, people won’t point to Target’s Canadian collapse as one of the year’s biggest business stories.  In the United States, Target is a sure-footed colossus that, until recently, had a well-deserved reputation for a chic assortment of products at rock bottom prices.  Before their much heralded expansion into Canada, it had a loyal tribe of Canucks who flocked to their US locations on cross-border shopping sprees.  The promise of a neighborhood Target made many Canadians giddy with anticipation.  The fact that Target took over 200+ locations from defunct retailer Zellers made a Target in every neighborhood a real possibility.

Once the Canadian stores opened, however, shoppers were left disappointed as they walked the aisles with that old Peggy Lee song in their head: “Is that all there is?”

I recently had the chance to talk with one of Target Canada’s leading apparel suppliers, and thought it would be worth sharing their perspective of the epic fail.  From this supplier’s point of view, the supply chain was Target Canada’s problem and the empty shelves were just the symptoms of deeper issues.  Some examples:

Based on this supplier’s experience, it is difficult to say whether the cause of the problems was systems related (including set-up and configuration) or simply a lack of training on how to use those systems.  It was most likely a combination of the two.  Regardless, supplying Target’s Canadian operations was a completely different experience than supplying other mass merchants in the Canadian marketplace, and those differences had a lot to do with the overall shopping experience in Target’s stores.

This is just one supplier’s experience.  It would be interesting to see if it resonates with other suppliers’ experience.  Did you supply Target Canada?  If so, did things run smoothly or did you run into the same frustrations or an entirely different set of problems?  I’m sure we’d all like to learn from your experiences – anonymity guaranteed.